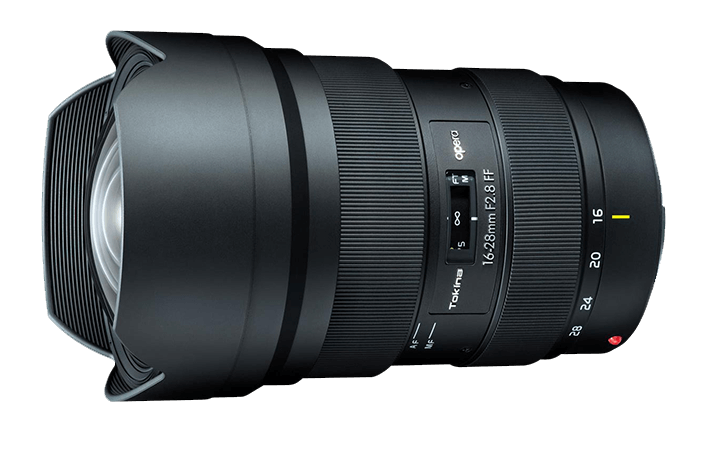 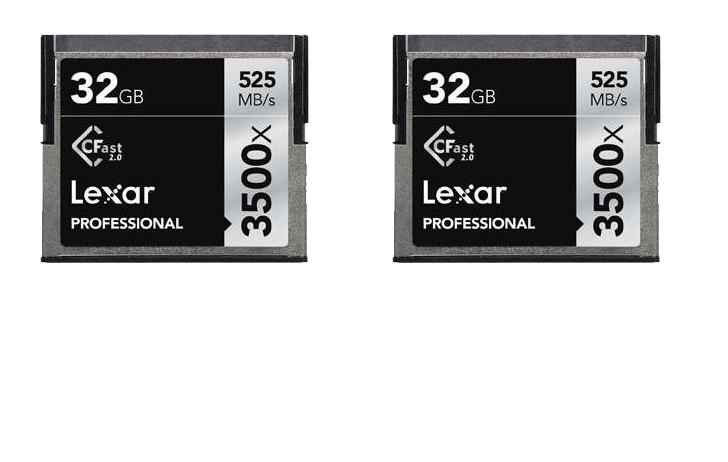 Designed to address the exacting demands of today’s top content innovators, the Lexar Professional 3500x CFast 2.0 card provides new thresholds of high-speed performance and large capacity options to easily capture the highest-quality 4K video and beyond. And with a read transfer speed up to 525MB/s, the card dramatically accelerates post-production workflow. 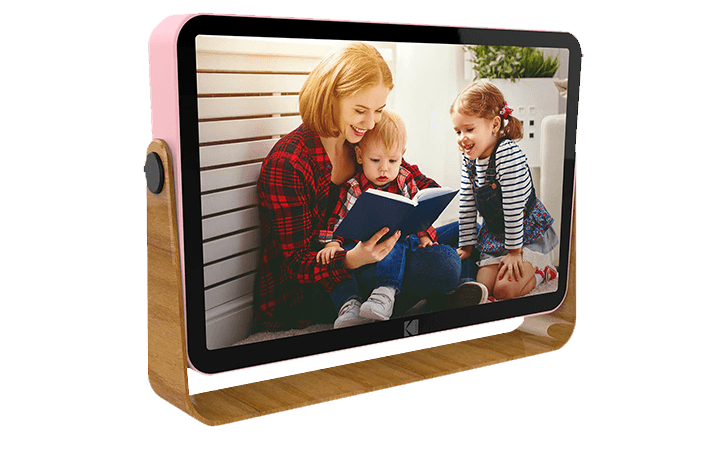 Adorama has the Kodak 10″ Touch Screen Rechargeable Digital Photo Frame Wi-Fi Enabled with HD Photo Display as their Deal of the Day for $119 (Reg $169).

KEH, a reputable used dealer in the United States has two copies of used Canon EOS R5 bodies. Both are highly rated for their condition and ready to ship.

Warranty wise, these cameras will both come with a 180-day KEH warranty. They also include all of the accessories that you’d expect with the EOS R5.

The NiSi 15mm f/4 Sunstar Super Wide Angle Full Frame ASPH Lens features a unique aperture design that contains 10 straight blades allowing for Sunstars from f/4 to f/22 and optimal image quality throughout. This breaks the paradigm of requiring a small aperture to create a Sunstar. 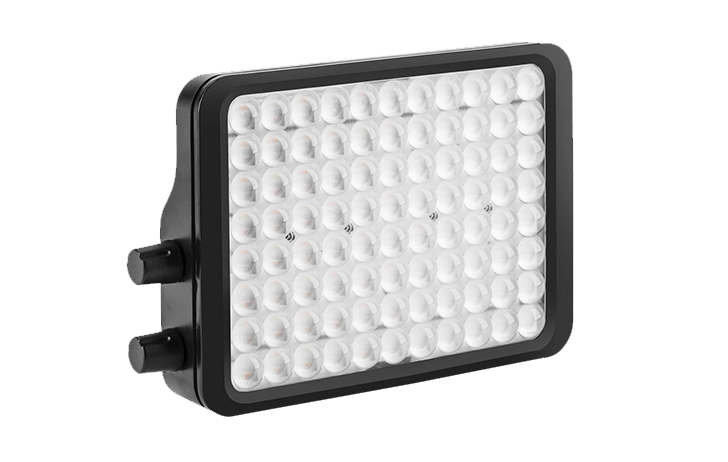 Create a stunning array of light for your video/photo imaging projects with the CLAR Venus 5″ On-Camera RGBAW LED Light. Packed witha multitude of features, this battery-powered 5 x 4″ LED device allows videographers to predictably cast any of millions of colors, apply animated lighting effects, and control the whole experience remotely with the powerful Clar Solar Mobile App for Smartphones. RGBAW is the collaboration and consolidation of five contributing Light Emitting Diodes, fused into one miniaturized element that imitates any combination in the visible light spectrum. 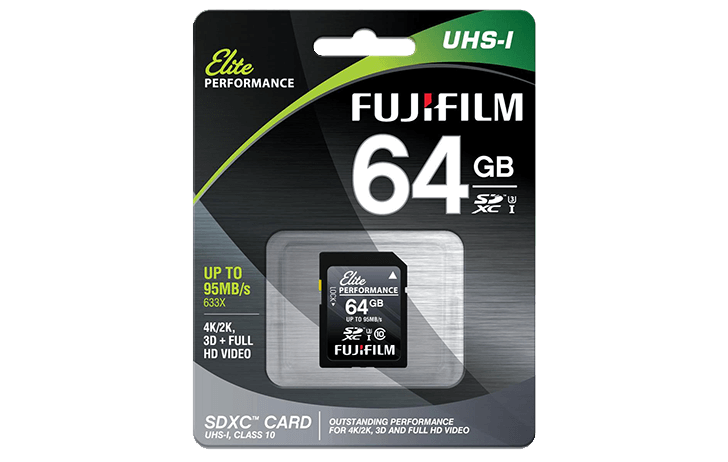 Adorama has launched an exclusive electric scooter, the Slidgo X8.

Check out the Slidgo X8 at Adorama

An electric scooter is the right choice for anyone looking for the freedom to get up and go, but with Slidgo you never have to compromise on range or power. The Slidgo X8 scooter comes with a powerful 36V, 350W motor with 700W peak power, giving you up to 19 mph speed. Choose how far you want to ride by selecting the scooter that is right for you – You can get the Slidgo X8 with either 16 or 20 miles of range.

With the ability to switch batteries, Slidgo X8 is the ultimate option for any rider looking to go further. Bring an extra battery and swap it out in seconds, with Slidgo you are always ready to keep moving. The batteries charge in only 4 hours and they charge separately, which means you don’t need to lug the scooter around to power up. 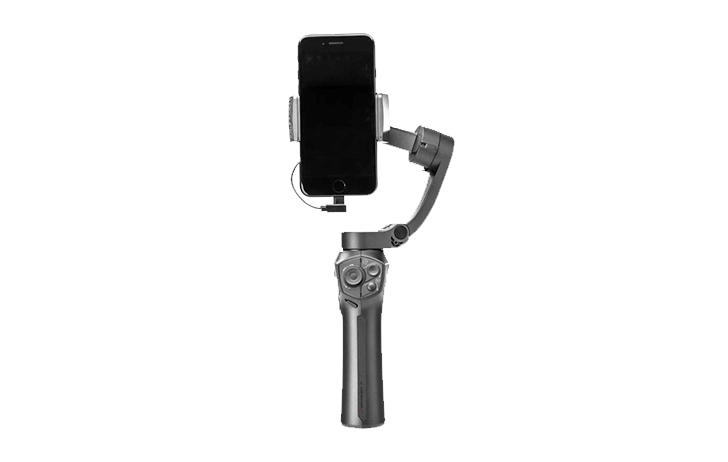 Adorama has the Benro X-Series 3XS 3-Axis Handheld Smartphone Gimbal Stabilizer as their Deal of the Day for only $129. 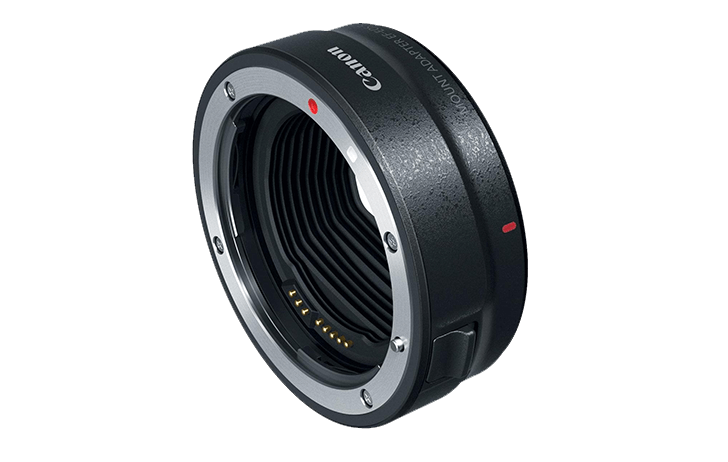 The Canon USA Store has a stock of the EF EOS R adapter a lot of folks are still trying to get their hands on.